The land on which Ferncourt School stands was, for many thousands of years, part of the land lived and depended upon by the Cadigal band of Australian Aborigines1. They identified themselves as Eora2. This land stretched from the waterway we now call Sydney Harbour to Botany Bay. The Cooks River provided the Cadigal people with fish and shellfish for food. Mounds of shells or middens can still be found along the shores of the Cooks River as evidence of these seasonal feasts.

The area now called Richardson Lookout, adjacent to the School, sits on a knoll and is said to have been a significant vantage point for the local Aboriginal people3. This area affords district views to Botany Bay and the River catchment. Ferncourt Public School is also on this knoll and has a similar outlook.

The Aboriginal name for our area is Bul(l)anaming4 and the Cooks River was known as Goolay'yari5. The level area around today's Mackey Park was once a stream and wetland known as Gumbramorra3.The proximity of the Cooks River to the Sydney penal camp had an enormous impact on the Cadigal people and the area we know today as 'The Warren'. Disease, competition for food and land grants soon created a European landscape of isolated farms and paddocks, pushing the remaining indigenous people out of the area or making them dependent on Europeans. The last known sighting of Aboriginal people in this area was in 1835 when a visiting missionary called Backhouse noted a couple fishing from a bark canoe on the Cook's River10.

The beauty of the area and the Cooks River attracted many wealthy landowners. The land where Ferncourt now stands was first granted in 1799 to Thomas Moore who used local timber to build boats for the Colony6. In 1830 Dr Robert Wardell, a prominent barrister, purchased this estate and expanded it to 2000 acres to include most of today's Petersham, Dulwich Hill and Marrickville, from Parramatta Road to the Cook's River6.

In 1834 Wardell, on his horse Raphael, was murdered by three convicts near the Cooks River while riding the boundary of his property on a Sunday morning. Years later his property was divided up between his three sisters who emigrated from England after this tragic event 6,9.

From the subdivision of Wardell's estate, a wealthy businessman, Thomas Holt, purchased land that included the area where Ferncourt now stands and called his property 'The Warren' 6. Holt was a wool merchant, financier and politician with investments in gold mining.

This estate of 130 acres was purchased by Holt in 1859. It was one of many vast areas of land he owned including pastoral properties in NSW and Queensland and extensive holdings south around Botany Bay, the Georges River, Port Hacking and the Illawarra6. The architect, George Mansfield, designed the craggy stone 'Victorian Gothic' mansion built circa 18668. The building had a picture gallery exhibiting armour, sculptures and paintings from Europe. Landscaped grounds surrounded the mansion and a high sandstone wall enclosed an extensive garden6,7. The grounds were stocked with rabbits for hunting, alpacas and other exotics1.

Holt returned to England in 1883 and died in 1888. His estate was gradually subdivided but the house remained on a 12 acre block that was purchased by the Catholic Church. In 1886 a French order of Carmelite nuns was installed in the Warren7.

In WW1 the Warren was used by the Army as an artillery camp.

The castle-like Warren mansion was a landmark in the area for all of its 53 years. It was finally purchased by Marrickville Council and demolished in 19196,7,8. Two of the building's sandstone entrance piers can now be found at Richardson Lookout: 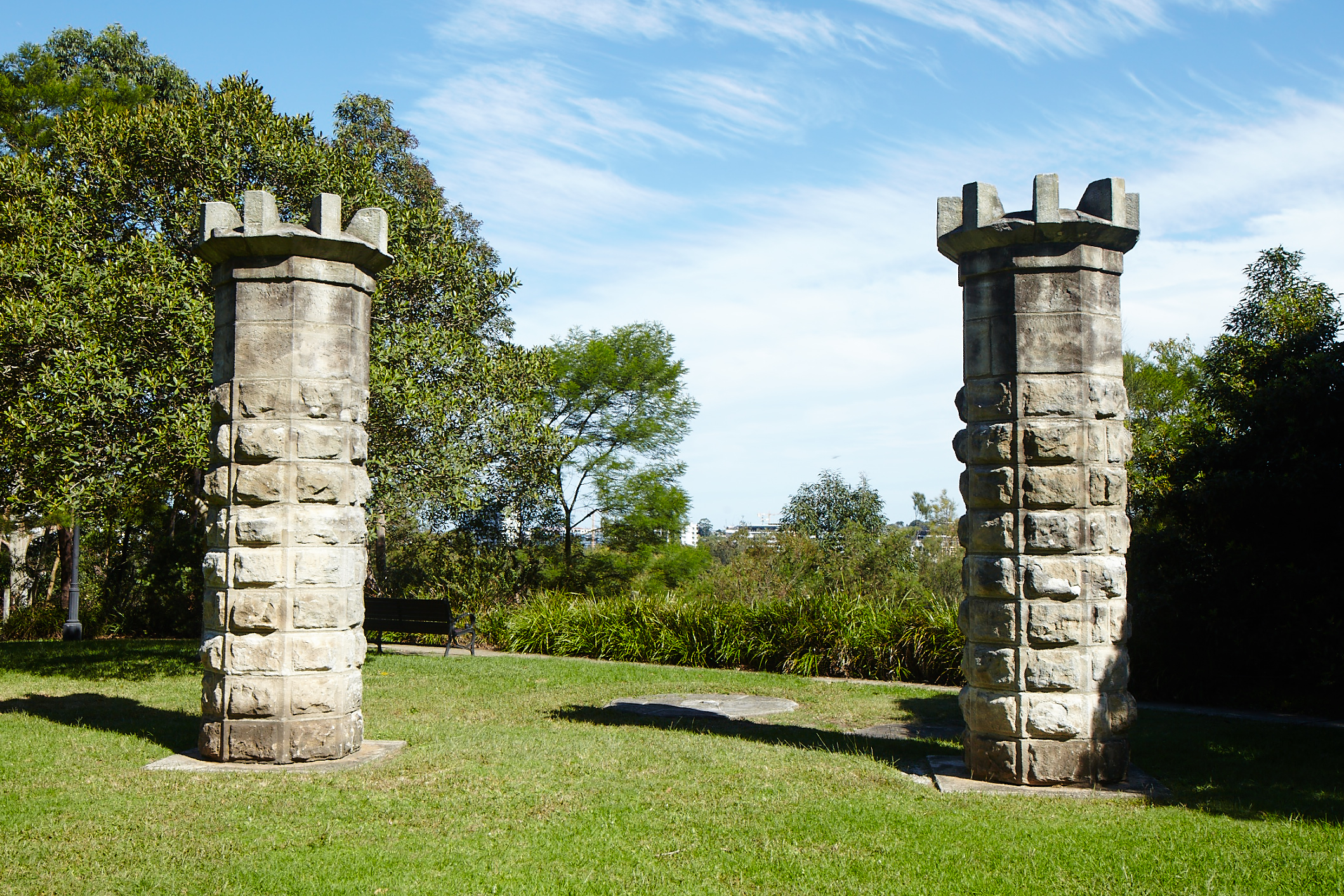 The name, 'The Warren', lives on as a community name for the area of South Marrickville where the mansion once proudly stood. In 2006 Ferncourt Public School established a community choir called 'Warren'.

About 1883, the time of the first Warren estate subdivision, land was purchased by the Polish born artist, Gracius Joseph Broinowski. 'Prosna' was built between 1886-1889, Broinowski naming his new home after the river he crossed escaping from Poland to avoid service in the Russian army7.

This six-bedroom mansion, that eventually became Ferncourt's administration building, was originally built of masonry blocks from the demolished stables on Holt's Warren estate. Broinowski also purchased a cedar staircase and marble mantelpiece from the Warren.

Broinowski is remembered for his paintings of Australian birds and mammals. He was commissioned by the Education Department to provide paintings for schools throughout NSW. Some of his original lithographs are now on display in the main foyer of the school's administration building. 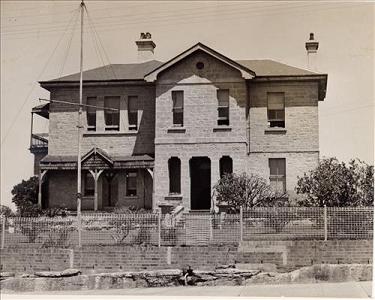 In 1922 the property was purchased by the Education Department and opened as 'Ferncourt Infants School' with just three classes1.
In approximately 1934, a number of Port Jackson Figs were planted by students to celebrate Arbour Day. These Figs are now heritage listed by Council and are significant features of the school and landscape of the Warren1.

Ferncourt is a 2-storeyed late Georgian house built of sandstone. It has a rare breakfront facade. The original verandas are missing and the three front rooms upstairs have been amalgamated into one. It has etched glass sidelights and the transom light is an illustration of Cook's River and another early house, believed to be Frederick Wright Unwin's, Wanstead7.

In 1967 Ferncourt became a Primary School, catering for Kindergarten to Year 6. The heritage listed main administration building is a valuable and cherished building in the School community used today by the teachers, parents and students of Ferncourt Public School.

More information about the school's history can be found in Ferncourt Public School Library's archival collection.

Return to top of page

We would like to pay our respects and acknowledge the traditional custodians of the land and also pay respect to Elders both past and present.

Copyright for this website is owned by the State of New South Wales through the Department of Education. For more information go to https://www.dec.nsw.gov.au/footer/copyright.